Hey click the link & help me spread the dead, & hopefully win some money! Ok I know I haven’t posted in quite a while, but if any of you are on facebook my name there is jeri Redmon.

In 1929, the Soviet Union established gun control. From 1929 to 1953, about 20 million dissidents, unable to defend themselves, were rounded up and exterminated.

In 1911, Turkey established gun control. From 1915 to 1917, 1.5 million Armenians, unable to defend themselves, were rounded up and exterminated.

Germany established gun control in 1938 and from 1939 to 1945, a total of 13 million Jews and others who were unable to defend themselves were rounded up and exterminated.

China established gun control in 1935. From 1948 to 1952, 20 million political dissidents, unable to defend themselves, were rounded up and exterminated.

Cambodia established gun control in 1956. From 1975 to 1977, one million ‘educated ‘ people, unable to defend themselves, were rounded up and exterminated.

Defenseless people rounded up and exterminated in the 20th Century
because of gun control: 56 million.

It has now been 12 months since gun owners in Australia were forced by new law to surrender 640,381 personal firearms to be destroyed by their own government, a program costing Australia taxpayers more than $500 million dollars. The first year results are now in:
Australia-wide, homicides are up 3.2 percent.
Australia-wide, assaults are up 8.6 percent.
Australia-wide, armed robberies are up 44 percent. (yes, 44 percent)
In the state of Victoria alone, homicides with firearms are now up 300 percent. Note that while the law-abiding citizens turned them in, the
criminals did not, and criminals still possess their guns. It will never happen here? I bet the Aussies said that too!
While figures over the previous 25 years showed a steady decrease in armed robbery with firearms, this has changed drastically upward in the past 12 months, since criminals now are guaranteed that their
prey is unarmed. There has also been a dramatic increase in break-
ins and assaults of the ELDERLY. Australian politicians are at a loss to explain how public safety has decreased, after such monumental effort and expense was expended in successfully ridding Australian society of guns.

The Australian experience and the other historical facts above prove it.
You won’t see this data on the US evening news, or hear politicians disseminating this information. Guns in the hands of honest citizens save lives and property and, yes, gun – control laws adversely affect
only the law-abiding citizens. Take note my fellow Americans, before it’s too late!

The next time someone talks in favor of gun control, please remind him of this history lesson.

During W.W.II the Japanese decided not to invade America because they knew most Americans were ARMED! Note: Admiral Yamamoto
who crafted the attack on Pearl Harbor had attended Harvard from
1919-1921 & was Naval Attaché to the U. S. 1925-28. Most of our Navy was destroyed at Pearl Harbor & our Army had been deprived of funding & was ill prepared to defend the country. It was reported that when asked why Japan did not follow up the Pearl Harbor attack with an invasion of the  U . S. Mainland, his reply was that he had lived in the U.S. & knew that almost all households had guns.

The following is from an email that Jose sent me…Thanks Jose!

Yes I attended one of the many tax day tea parties that took place all over the country yesterday. I guess now I could end up on some kind of homeland security watch list along with the soldiers who are returning home after serving our country. If you haven’t heard about the new report that homeland security distributed to law enforcement, you’d better check into it. There is some very weird and scary shit happening in the U.S. these days. What the hell is happening to our country? It’s like the nuts are running the nuthouse! I am mad-as-hell about all the lunacy going on in the the country these days. All of these Obama supporters are like a bunch of brain dead zombies…wake up people! 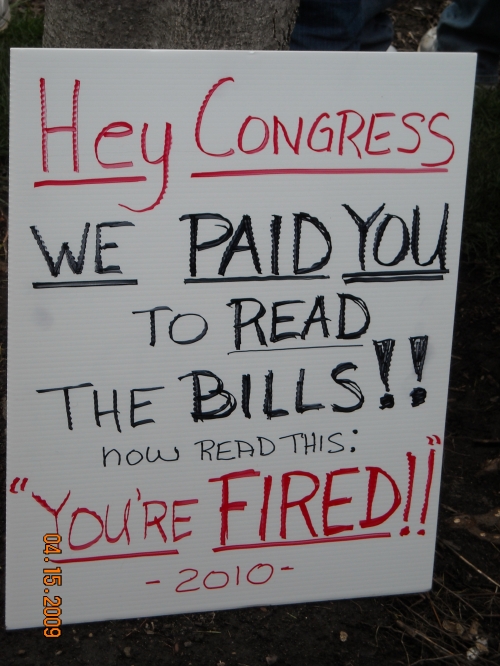 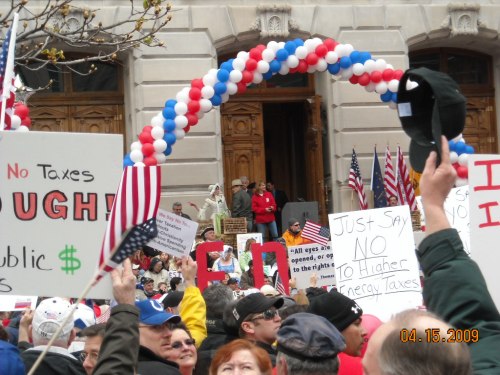 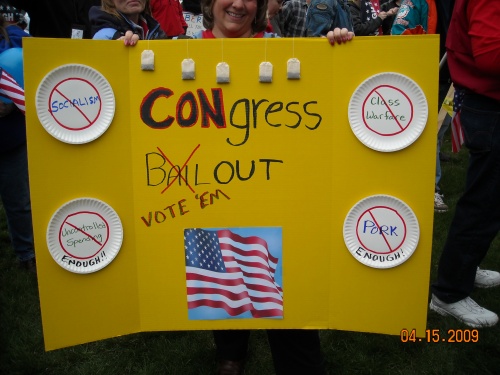 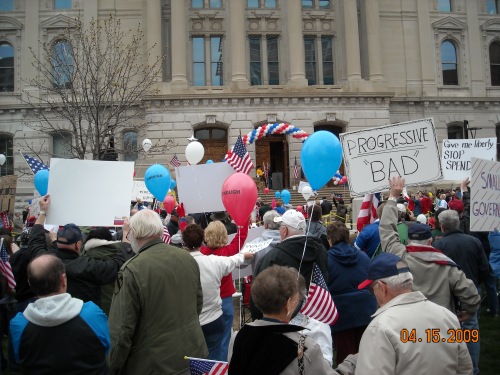 Hey everyone I thought I would stop by and put up my yearly post…LOL. I hope all of you have been healthy and prosperous. I don’t know if you’ve heard this from dragon or not, but Jose and I got back together after a 5 month separation. We are doing really well and have worked a lot of things out. I have a part-time job training to be an optician, a new car, and I’m enrolling in some classes to get a degree in web design/digital communications. I even had my nose pierced, can you believe that?! I’m finally getting a chance to have a life! Needless to say I’ve been extremely busy, but I like it….I like it a lot!

I really miss you guys (some of you were like a virtual family), but it seems like when I do get extra time to blog I can never think of anything to say. Huh imagine that….me speechless! I will understand if there isn’t anyone left to read this, but if you are still with me please leave a comment and fill me in on what’s been going on in your lives.

We will never forget you, and we will always remember what was done to you & our country on September 11, 2001. May God bless America on this day and every other day, and may all the families that were affected by 9/11 find some peace on this day. 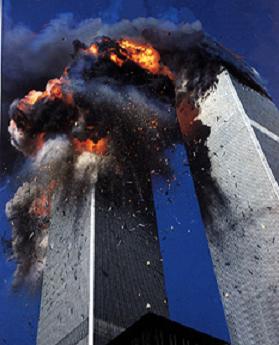 Calm down HB…I’m posting something just for you!

I couldn’t help but think of hoosierboy when I looked out the kitchen window today and saw this:

When I looked out later there were two of these beasts on the web. If you look closely (and can take your eyes off the hideous thing) hanging around with the big spider is a very tiny one….same thing with the other big one. It turns out that the little ones are the males, heh!